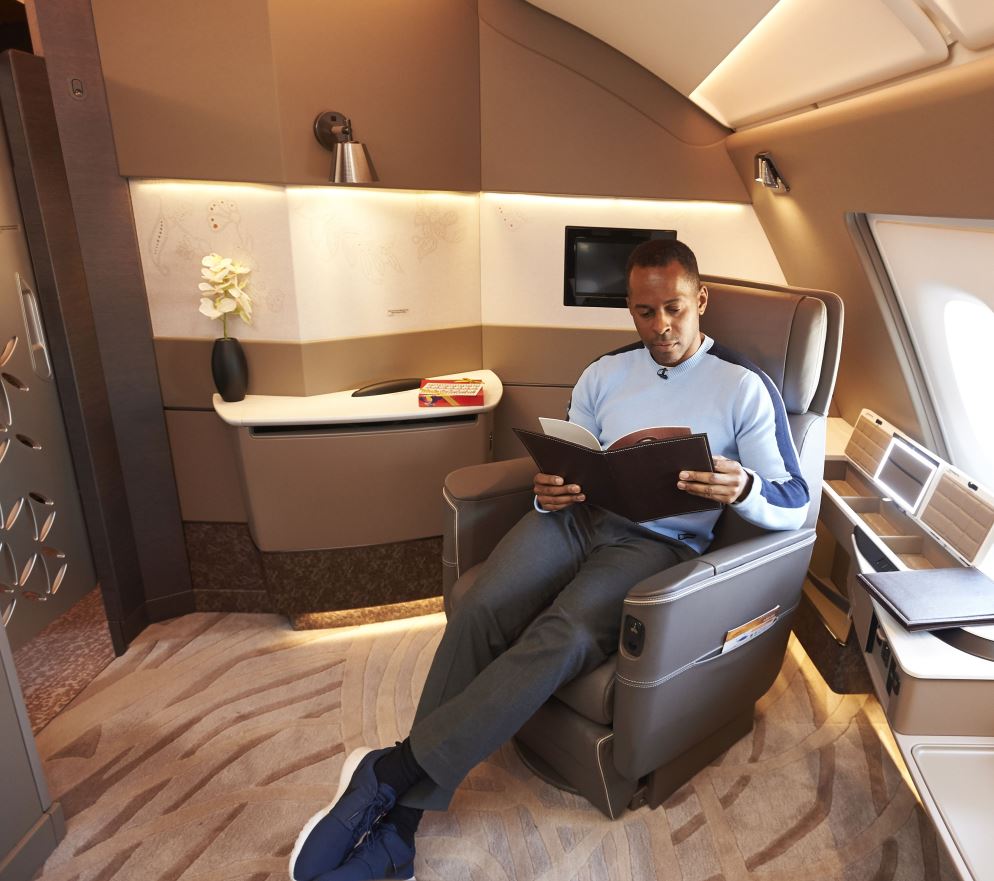 To mark the event, a light show took place on the tarmac as the aircraft landed at Heathrow, followed by a dragon dance performance for passengers at the Singapore Airlines check-in counters and at the flight’s departure gate, in celebration of Lunar New Year.

Initially, the A380 aircraft will operate as SQ322 (Singapore – London) on Wednesdays, Fridays and Sundays.

The new cabin made its international debut on 18 December 2017 flying from Singapore to Sydney, following delivery of the first of five new A380s being acquired from Airbus. Retrofit work will commence on 14 aircraft that are already in service.

Singapore Airlines general manager UK & Ireland Sheldon Hee said: “Bringing the new A380 and new cabins to London so soon after their launch is all part of our continued commitment to the UK market – it was only fitting to do so nearly ten years after Singapore Airlines debuted the first A380 aircraft at Heathrow back in 2008!” 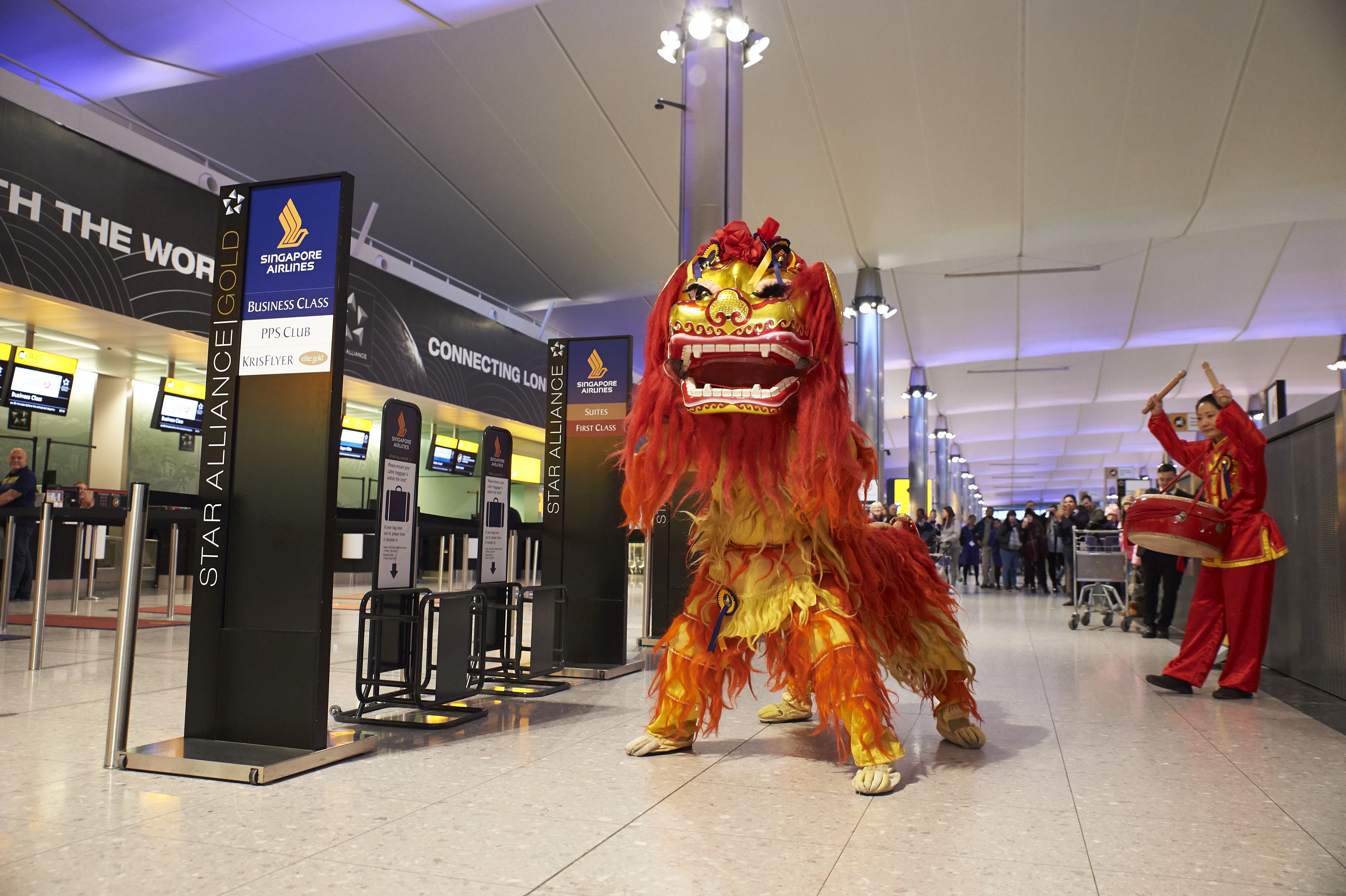