Paul Marston has left his post as director of communications for British Airways. 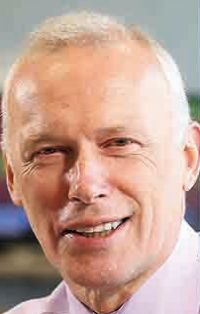 The airline says that someone else will join the carrier in the next few weeks and that this person is a heavy weight in corporate communications in the UK.

Marston’s departure is the second major British airline PR parting in the last week.  The much-respected Paul Moore has resigned from his executive post at easyJet joining his former boss Carolyn McCall at ITN.  No replacement has yet been announced. (see in this issue)

Marston took up his post in 2011 after the previous incumbent Julia Simpson, together with other senior personnel, left to join BA holding company IAG.  He had earlier taken voluntary redundancy at the Daily Telegraph.