VLM to Birmingham, Munich and Maribor

Antwerp is to gain VLM air services to both Birmingham and Munich from 12 February.  On the same day the carrier will introduce Munich to Maribor (Slovenia).

These new routes are to be added to the airline's existing Antwerp – London City Airport route and the flights between Antwerp and Zurich, which will be operated from today (22 January).  All are daily and flown by Fokker 50.

Karl Rickard, CEO of VLM Airlines stated: “VLM Airlines is very happy to connect Antwerp with Birmingham again. Antwerp is one of the largest seaports in Europe, the diamond capital of the world, the second largest petrochemical centre in the world. This thriving city is also known for its bold and diverse arts, fashion and culinary scene. A short ride takes you to other popular Belgian cities including Bruges, Ghent and Brussels as well as to Dutch cities such as Rotterdam and Eindhoven.”

Originally founded in 1993 the present airline was introduced October last year backed by Belgium and Chinese investors.  Its fleet consists of six Fokker 50 turboprop aircraft and two Airbus A320-200s, which are all registered in Belgium. 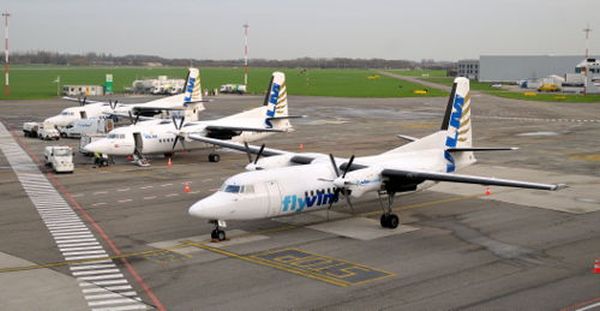