TAP Air Portugal has announced a new route between London City airport and Porto this spring. It already serves Lisbon from the east London airport.

The six times weekly service (no flight on Saturday) will launch on 25 March, departing Porto’s Francisco Sá Carneiro Airport at 12:05, landing into London City at 14:20, with the return leg leaving the capital at 14:50 and arriving back into Porto at 17:10. The route will be flown by the carrier’s Embraer E190 aircraft.

The airline is also reinstating services from Porto to Milan and Barcelona (both routes having been suspended in 2016), as well as new flights to Ponta Delgada in the Azores.

Outside of Porto the carrier is to launch a new route from Lisbon to Florence, with ten flights per week starting on 10 June, and TAP will also boost long-haul services to Brazil and Canada from June, with four extra weekly flights to Saõ Paulo, one additional service to Brasilia and Belo Horizonte, and one extra weekly frequency to Toronto. 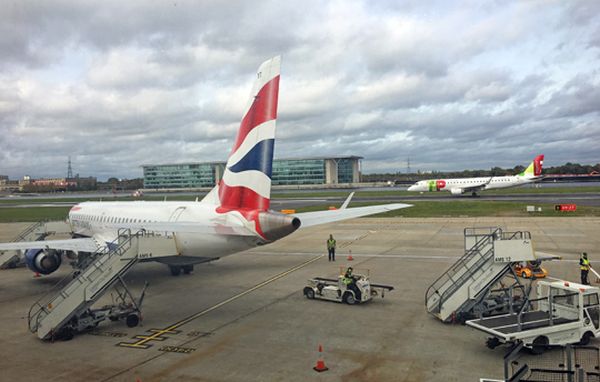