Speaking a week after announcing it is increasing flights from Manchester, Birmingham and Bristol next summer, the airline unveiled plans to double weekday services between London City and Milan Linate and add a new weekday service to Frankfurt from January.

There will also be new summer services from Manchester and Edinburgh to Florence and a weekly service between Manchester and Dublin. The extra flights are made possible with the arrival of two new 98-seat Embraer 190 aircraft in January and April, taking the fleet to 22.

General manager customer and commercial Luke Hayhoe said: “The new Embraer 190s will be a welcome addition, enabling us to expand business and leisure routes and offer much-improved schedules and timings to Milan Linate and Frankfurt. 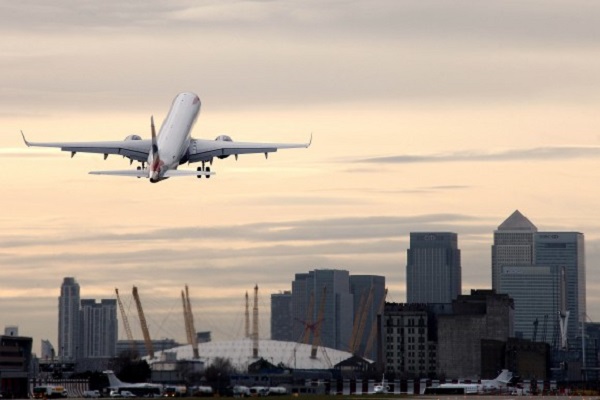