Farewell (almost) to the Queen

Airlines around the world are saying their farewells to the Boeing B747, the so-called Queen of the Skies and original “Jumbo jet”, as new fleets arrive to take its place.

EVA Air and Garuda Indonesia are among carriers which have already retired the aircraft.  Delta Air Lines has scheduled the last flight of a B747-400 for 17 December and earlier this month United Airlines flew a B747 for the final time, recreating the first flight of the aircraft operated by the carrier in 1970 from San Francisco – Honolulu.

The farewell journey had more than 300 passengers, staff and guests on board and featured a 1970s-inspired menu, retro uniforms for flight attendants and inflight entertainment reminiscent of the first flight.

Delta’s B747 flights over the next two weeks will be the last to be flown by any US passenger airline. 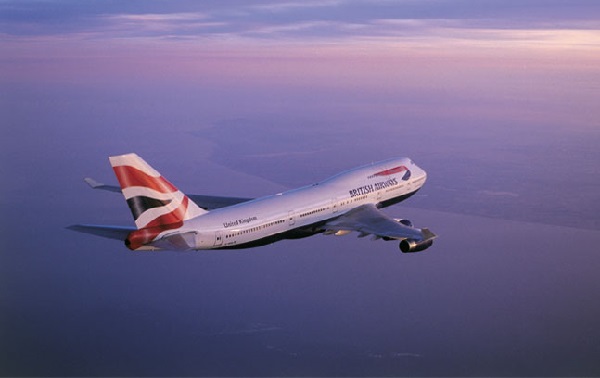 I rushed out into the garden as a kid when we lived under Heathrow approach on a cloudy day in 1970 I think it was and the eerie massive shape as it was then classed was outlined just above the drizzly low cloud when Pan-Am N769PA lined up on the ILS and screamed over, its silhouette making us gasp open mouthed...what a leap for humanity in just over 50 years!!