Nine more routes have been added to the bmi regional network after the airline signed a codeshare agreement with sister carrier Loganair. 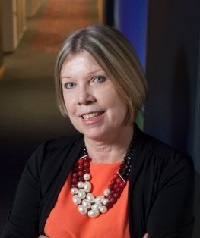 Bmi passengers can now book seats on Loganair's flights from Aberdeen, Edinburgh and Manchester to other destinations in Scotland and from Manchester to Norwich.

Loganair, which like its sister company is owned by the Airline Investments Group, will also codeshare on bmi regional's flights from Aberdeen to Bristol, Esbjerg, Norwich and Oslo.

"With the synergy already afforded to us by being sister brands, both offering seamless connectivity on regional routes, it makes absolute sense to start offering codeshare options to our customers."

"It also adds to our offering from the north east of Scotland, extending routes into Denmark for the first time while opening up connections to Norway's capital city and England's South West."