Speaking at a reception to launch his new book London City Airport – 30 Years Serving the Capital, Business Travel News editor-in-chief Malcolm Ginsberg speculated that Air Canada could fly into LCY with the controversial Bombardier C Series, and Delta Air Lines too. Both have the plane on order. 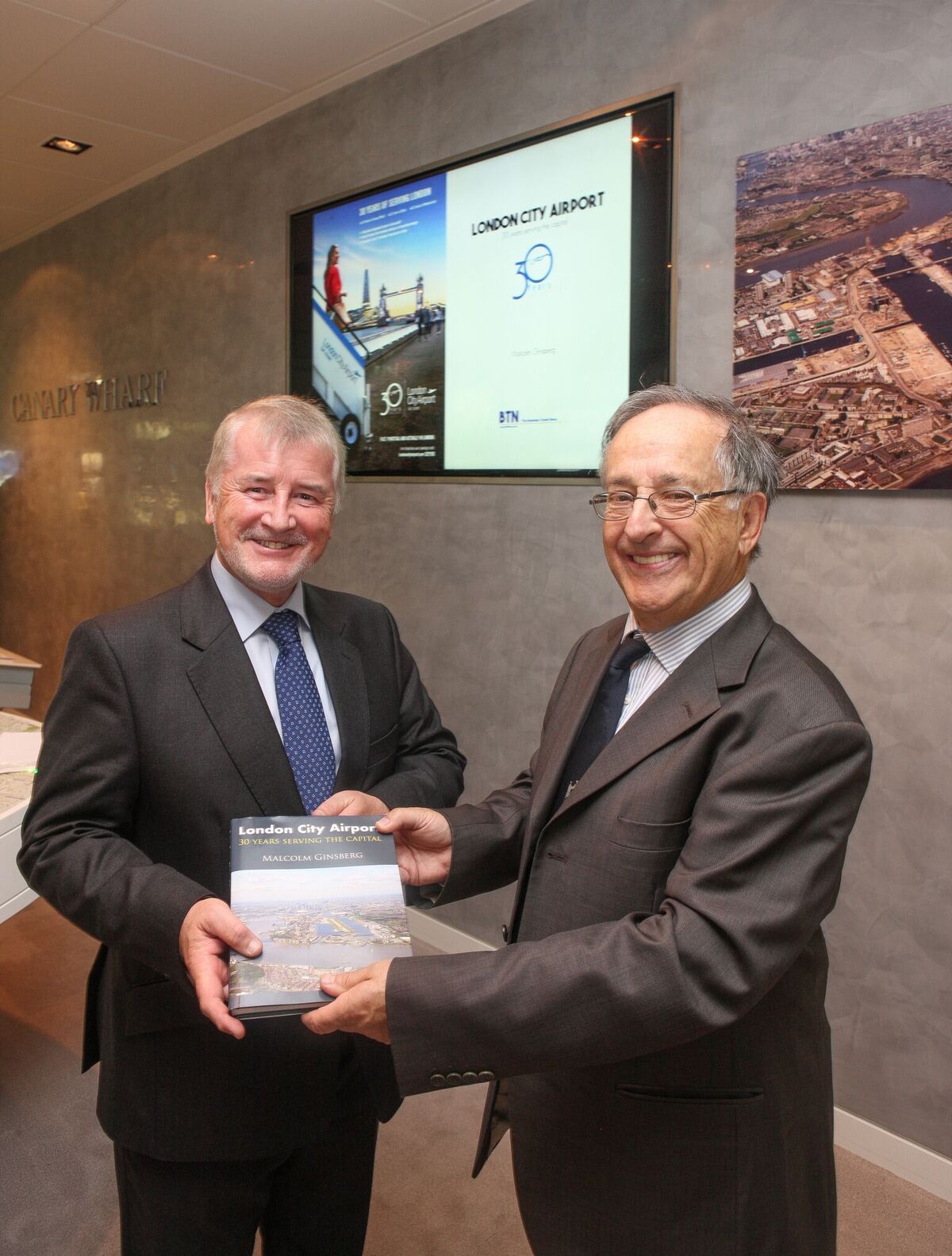 “We’ve focused on airlines such as BA and SWISS operating out of LCY with this wonderful new aircraft”, he said, “but why not carriers based in Toronto and New York coming in from North America? It would be a real boost for Canary Wharf and the Royal Docks area.”

Ginsberg went on to complain that there was no Elizabeth Line station serving London City and Silvertown, which the new railway passes by.  “The previous mayor, Boris Johnson, seems to have vetoed it," he said.

"He tried to stop the terminal extension too, which (current London mayor) Sadiq Khan overruled. There is no station between ExCeL and Woolwich. Terminate the railway at Canary Wharf when it opens in December 2018, and turn the trains around," Ginsberg said.

"Build a station in Silvertown and launch the extension six months later. That is what happened with the DLR, the London City section constructed after the line was finished to Canning Town. The then mayor, Ken Livingstone, not a supporter of the airport, had to admit it made sense.” 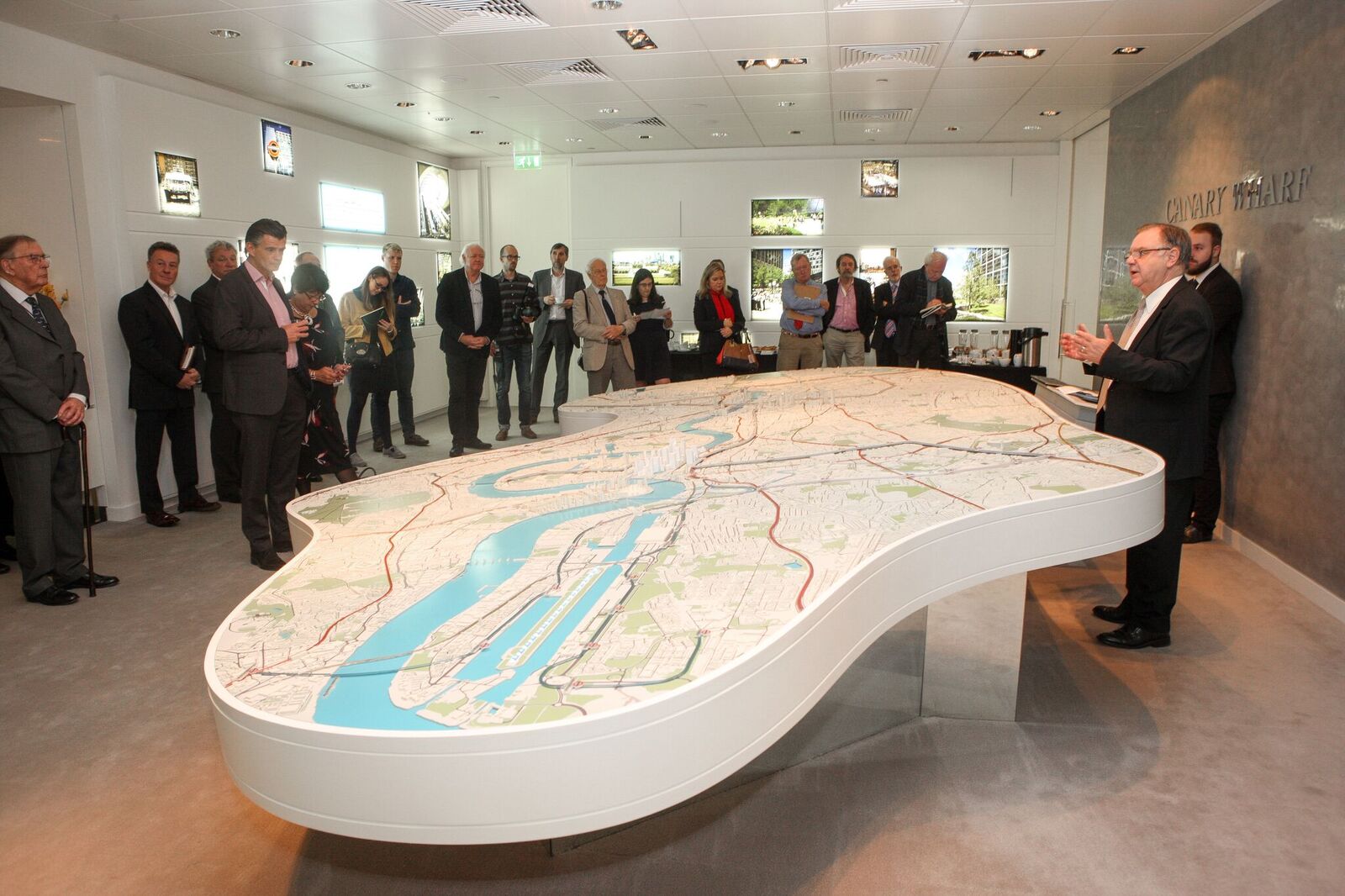