Non-stop flights between London and Sydney using a new route over the North Pole instead of the usual way over Europe and Asia are being planned by Qantas “within the next five years”. The journey would take 20hr.

The Australian flag carrier announced the plan on Friday and said it would deploy an Airbus or Boeing aircraft “depending on which manufacturer can best fly the distance”. If the plan goes ahead, it will be the longest non-stop commercial flight.

The route is technically longer than the usual 17,000km (9,200nmi) across the west, and would have the benefit of strong tailwinds. It would cut 3hr from today’s Sydney – London journey time, which includes a stop on the way.

Citing the example of Concorde, industry observers say the time saving would mean Qantas could charge a 20% premium for business travellers wanting to reach their destinations quicker.

The airline would also have the prestige of depriving Qatar Airways of the record for completing the world’s longest flight. The Mid East carrier took the title after flying the 16,727km (9,032nmi) from Doha – Auckland in 16hr (BTN 13 February). 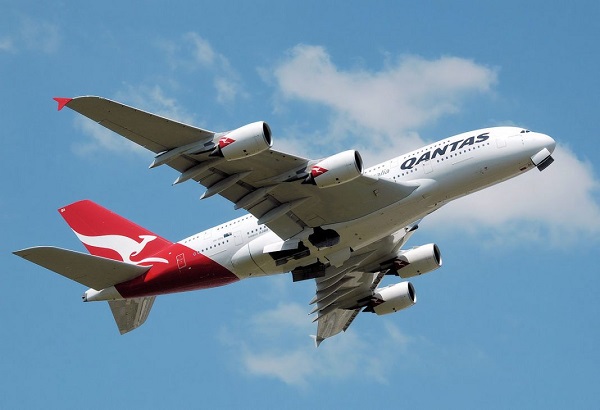