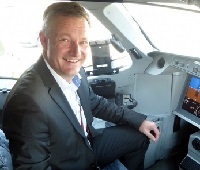 The C Series is now the largest passenger aircraft certified to operate from LCY, with the longest range. With a single-class range of 2,200nm (4,074 km), it is also the only commercial aircraft that can fly London City – New York non-stop.

SWISS C Series fleet chief Peter Koch said: "As part of our fleet modernisation plan, we are gradually replacing the Avro aircraft with the C Series and today we start with our CS100 flight operations from Zurich to London City.

"We are the world's first airline to do this and we are excited to offer our guests the many benefits that the C Series has to offer on this important route, including a high level of comfort.” Geneva joins the SWISS schedule from next summer.

LCY chief commercial officer Richard Hill said: “As one of the quietest and most fuel efficient commercial jets in its class, the CS100 means we can unlock opportunities for new routes, including non-stop services to the US east coast, Russia, the Gulf and Middle East.”

• The 30th anniversary of LCY in three months’ time is being commemorated with a souvenir book, London City Airport – 30 Years Serving the Capital, written by BTN editor-in-chief Malcolm Ginsberg and published on 5 November. 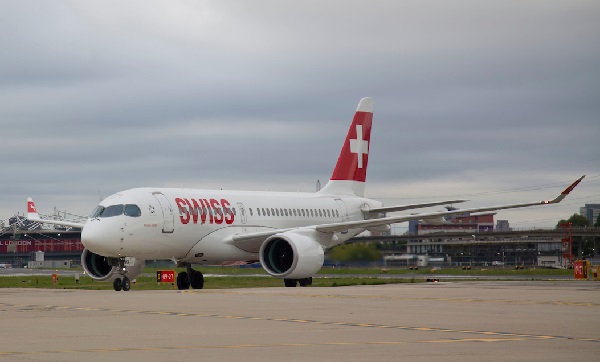