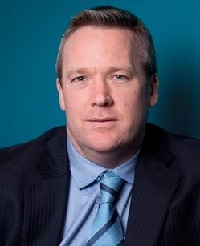 New chief executive officers are taking charge at Manchester and Stansted airports after a management reshuffle by the Manchester Airports Group (MAG), with Manchester’s Ken O’Toole moving to the London facility.

MAG chief strategy officer Andrew Cowan is replacing O’Toole at Manchester, with Collette Roche, who has been interim CEO at the northern hub, assuming a new role as MAG chief of staff.

At Stansted, O’Toole will lead the airport, which last month passed the 25m passengers a year landmark, as it plays a critical role in providing runway capacity in the south-east over the next 10-15 years.

Stansted has planning permission for a new arrivals building and has announced it is also to apply for approval to make full use of its existing runway, projects on which O’Toole will lead while focusing on developing Stansted’s route network, building on recent additions including scheduled flights to New York and Boston. 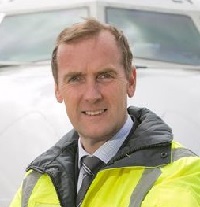 Cowan joins Manchester in time to oversee a start on the £1bn Transformation Programme (MANTP), which will provide the UK’s third largest airport with a world-class terminal facility to allow it to make use of its two full-length runways.

He will also be charged with cementing the airport’s position as the UK’s global gateway in the North, and will draw on his expertise from the infrastructure and construction sector before he joined MAG.