Norwegian CEO Bjorn Kjos said: “Once again we have put the UK at the heart of our ambitious expansion plans, with affordable fares to another two exciting US destinations.”

The announcement comes as the airline celebrates its third anniversary of launching low-cost long-haul services from the Sussex airport, which began in July 2014 to three US cities.

Since then, the airline has grown to serve 13 global long-haul destinations from Gatwick, including nine US cities, Singapore and Buenos Aires, and carried more than 1.5m UK passengers.

In a week of celebration, the airline and Boeing marked the delivery of Norwegian’s first two B737 MAX 8s. Norwegian is the first European carrier to take delivery of the aircraft and will use them on flights between northern Europe and the US east coast. 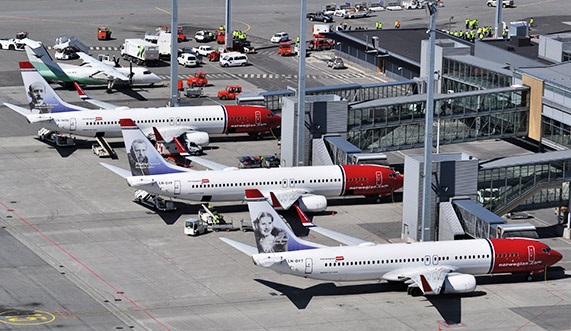