The first airline in Europe to operate the new Airbus A321neo is to be Wow air following an acquisition deal signed at this year’s Paris Air show. The company says it now plans further route expansion as a result. 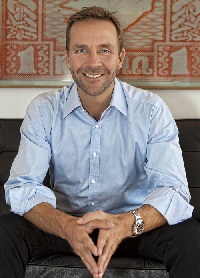 Airline founder and CEO Skúli Mogensen said: “This is a significant addition to our fleet that will allow us to service routes of more than 6,000km, a journey the previous A321 model has not been able to do.” The new aircraft, with 218 seats, is scheduled to enter service on Wednesday, 5 July, joining Wow air's current all-Airbus fleet of 17 aircraft and will operate on various European and North American routes, including the recently-announced service to Tel Aviv.

“We are honoured to be associated with the success and network expansion of this consumer friendly, cost efficient and environmentally conscious airline, which in a short period of time has become one of the most innovative air carriers serving Europe and North America.”