HK pilots of the future

UK-based L3 Commercial Training Solutions has signed on with Hong Kong Airlines to launch the carrier’s first Cadet Pilot Programme. It will be run through L3’s Airlines Academy (L3 CTS).

Hong Kong Airlines said the development would support its resourcing demands as it continued to expand from a regional airline to an international carrier and demonstrated its commitment to nurture a new generation of aviation elite.

The programme is open for application until 31 July, with a target of providing this year between eight and 15 candidates with no flying experience the chance to embark on an 18-month course at L3’s airline training academy in New Zealand.

Airline vice-chairman Tang King Shing said: “The launch of the cadet programme is a remarkable milestone for us in nurturing and grooming our own talent and to tie in with the company’s commitment to the local aviation industry development.

Its next major development is the launch of a Hong Kong – Vancouver service by the end of this month. 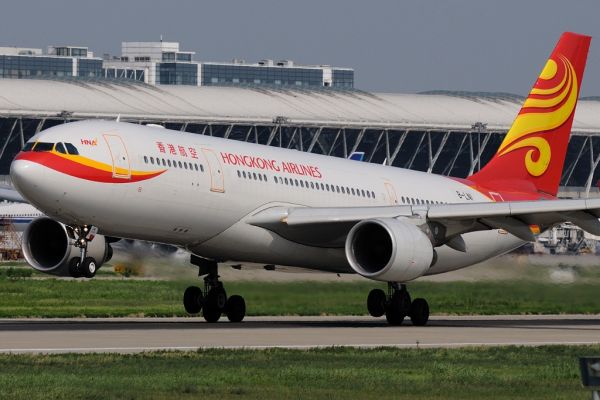