Britain's ability to attract flights to new destinations and expand existing routes, both crucial to deliver on the government's ambition to create a truly global Britain, is being damaged by Air Passenger Duty (APD), says the Airport Operators Association (AOA). 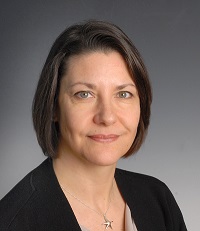 Chief executive Karen Dee, commenting on reports that the Democratic Unionist Party (DUP) has demanded an end to APD in Northern Ireland as a condition of its support for the government, said: “APD is one of the highest aviation taxes in the world and the highest in Europe.

“While it is welcome that political parties in Northern Ireland and Scotland have recognised the adverse impact it has and are committed to reducing it, the AOA is clear any cut in APD in one part of the UK should be immediately matched everywhere else.”

Dee said different rates of APD would introduce regional distortions that would damage economies when “we are already seeing UK airports losing out on new routes to competitors in other countries that charge no or low aviation taxes”.