Boeing and Airbus as expected will be chasing the headlines at the 52nd International Paris Air Show, which begins next Monday, 19 June, and runs to 25 June at the Exhibition Centre of Le Bourget.

Boeing has confirmed it will bring flight test models of the B737 MAX 9 and B787-10 Dreamliner to the event, with the B737 taking part in the flying display and the Dreamliner on static show.

Airbus is demonstrating its new A350-1000, as well as the re-engined A321neo. The company plans to fly both types in a programme which also includes a display by the A380. The A350-1000 appears seven months after flight-test certification began.

Among many other showstoppers expected, AirBaltic will exhibit its fourth Bombardier CS300, which was delivered on June 1. The Latvian carrier has 20 CS300s on firm order and plans to have eight in the fleet by the end of the year.

The air show is open to trade visitors only from 19 June – 22 June. Visitors will be asked to produce a business card or professional identification at the show entrance. The show is open to the public from 08:30 – 18:00 from 23 June –25 June. 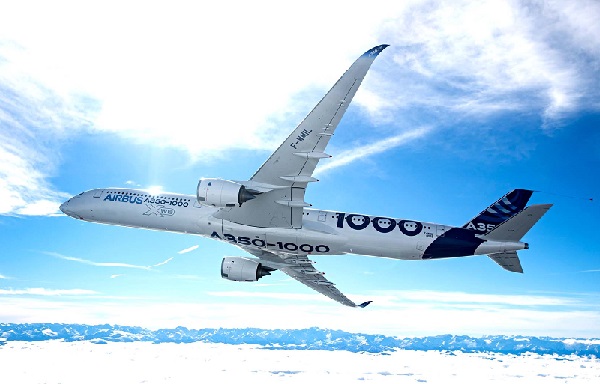