As airports round the UK last week were announcing record business for the year so far, Cornwall Airport Newquay was holding its own celebration after witnessing its busiest April to date.

It handled a record 41,000 passengers during the month, a 39% increase compared to the same period in 2016, and a significant follow-up to its performance for last year as a whole when passenger numbers grew by 48%.

Newquay handled more than 369,000 passengers during 2016, giving it its third consecutive year of double-digit growth and the title of the UK’s fastest-growing airport.

It is also actively chasing new business, with managing director Al Titterington reporting a successful Routes Europe conference in Belfast, where he had 11 meetings with prospective new carriers.

This follows the recent launch of services to Faro with Ryanair and Cork with Aer Lingus to add to Newquay’s year-round flights to Gatwick, Manchester and Leeds Bradford with Flybe, Dublin with Aer Lingus and the Isles of Scilly with Skybus. 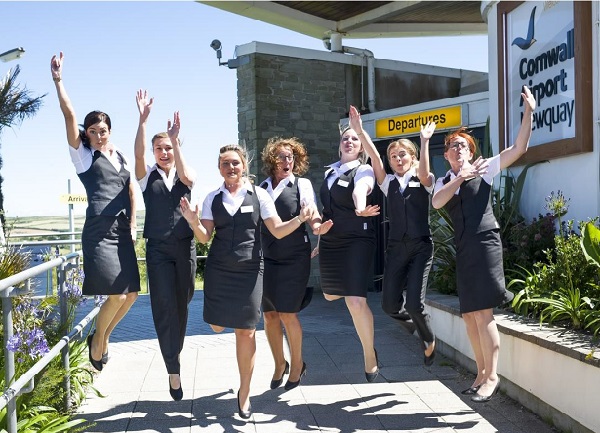