A new year-round service between Birmingham and Hamburg is being launched by Flybe on 10 July with up to four flights a week and additional frequency promised for winter. It will be the only direct operator on the route to the city, a key business destination. 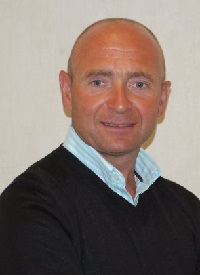 Flybe chief revenue officer Vincent Hodder said: “We are pleased to add Hamburg as our sixth German destination to our already extensive schedule to and from Birmingham airport and to maintain this key route for existing customers.”

Birmingham Airport aviation director William Pearson added: “Hamburg is a hugely welcome addition to Flybe’s growing list of routes from Birmingham for both our business and leisure passengers.

Meanwhile, Flybe has appointed Simon McNamara as director of communications, reporting to CEO Christine Ourmières-Widener. He will join the airline at its Exeter HQ later this year having completed a five-year term as director-general of the European Regions Airline Association (ERA).