With this year marking the 150th anniversary of Canada and the 80th birthday of Air Canada, the national carrier, has been celebrating with a new livery, new uniforms and a fleet update and has announced the first non-stop service between Melbourne and its home country.

Travellers from the Australian city could previously fly to Canada only via routes with stop-overs but Air Canada says the increasing trend towards lighter, longer-range aircraft has enabled it to offer a growing number of new international destinations.

An example, it says, is the Boeing 787-9 that will fly the Melbourne – Vancouver route, initially four times a week from 1 December – 4 February. The airline is updating the fleet with Dreamliners, which has also been the catalyst for introducing the new livery.

At the same time, the conversion of existing Boeing 777-300ER and Boeing 777-200LR aircraft has enabled Air Canada to bring in a Premium Economy Class on select international flights between Heathrow and Toronto, Montréal, Calgary and Vancouver.

The company says the programme “signals another pivotal transition point in our 80-year history and celebrates a major branding project for a globally recognised Canadian company, together with new uniforms, improved international cabin standard and enhanced on-board products”. 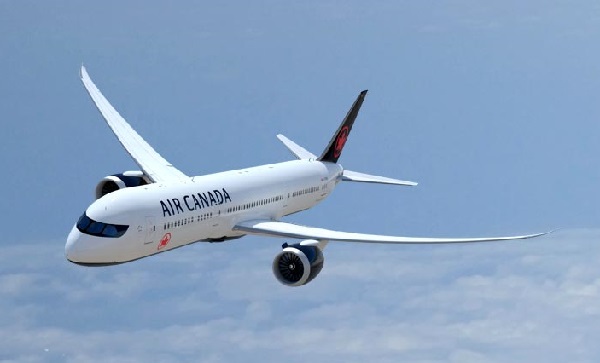