Cargo in focus at Heathrow

Heathrow announced good news on the passenger and cargo fronts last week, with the emphasis on the freight side as global British trade at the airport soared in March.

Volumes were up by nearly 13% to 148,000 metric tonnes – the largest monthly growth in more than five years as Heathrow consolidated its position as a key enabler of British trade handling more than 30% of non-EU exports and more cargo by value than all other UK airports combined.

There was also impressive growth to Indonesia (up more than 9,000%), a development that has followed Garuda Indonesia’s move to Heathrow from Gatwick last year.

On the passenger front, Heathrow said Flybe’s new services to Scotland had proved popular with passengers as domestic traffic at the airport jumped 4.4% in March.

Adjusting for different Easter timings, overall passenger volumes were up nearly 5% in March with a record 6.16m passengers, driven by growth to East Asia (+8%), Latin America (+7%) and the Middle East (+6%) in addition to strong domestic volumes. 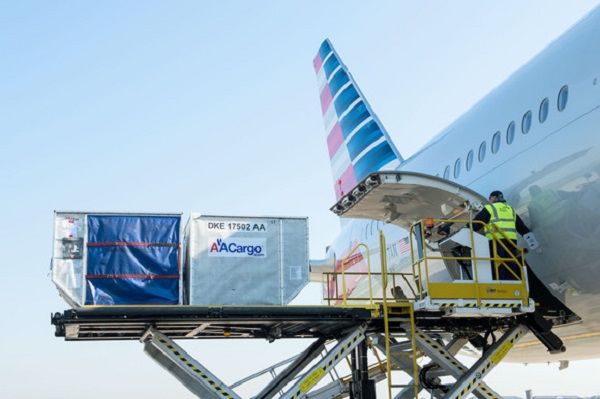