Aeromexico at the Aviation Club

It is all about timing and last week Aeromexico CEO Andrés Conesa was in London talking to the aviation industry at the Institute of Directors within days of Delta Air Lines announcing it had taken its interest in the carrier up to 49%. 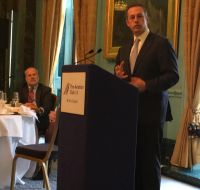 Mr Conesa noted that the Delta deal was  “the first and largest cross-border alliance between Mexico and the United States.”

He also stated that inbound passenger traffic from the US was greater than that outbound.

Aeromexico, now the national carrier of Mexico, was established in 1934 and today operates 70 aircraft including the long range Boeing 787 – 9.  He made a point the Mexico City was very much the gateway to South America from South East Asia.

In Europe, Aeromexico will offer daily flights from Mexico City to Amsterdam and London’s Heathrow – increasing from three and six flights per week respectively. The carrier will also grow its seat capacity to Madrid by 15%, giving a total of 12 flights per week. Paris is already daily.  60% of the London traffic originates from Mexico City, the 12hr flight competing with British Airways. 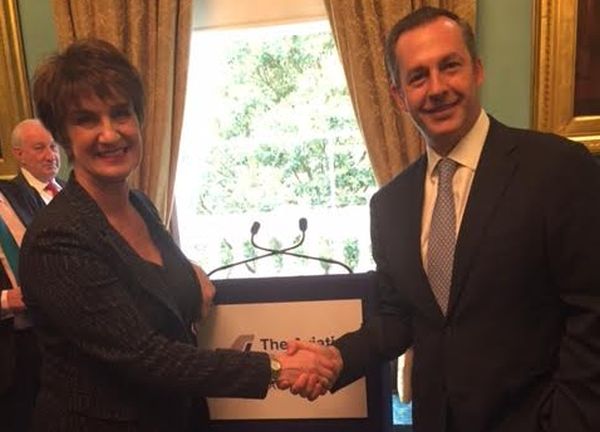