A public consultation was launched last week on new government measures to cut the noise allowed from night flights at Heathrow, Gatwick and Stansted, in part by encouraging the use of quieter aircraft.

Current restrictions expire in October and the new rules will last for five years to 2022. The government says it wants to limit the number of people affected by noise at night, while maintaining passenger benefits and the economy of night flights.

Other plans presented by aviation minister Lord Ahmad include setting a cap at existing levels for the number of Heathrow and Gatwick night flights and ending exemptions for almost 1,700 from Stansted by including them in the new cap, setting a strict limit which the airport cannot exceed.

The consultation will run until 28 February, after which responses will be reviewed and a final decision published. 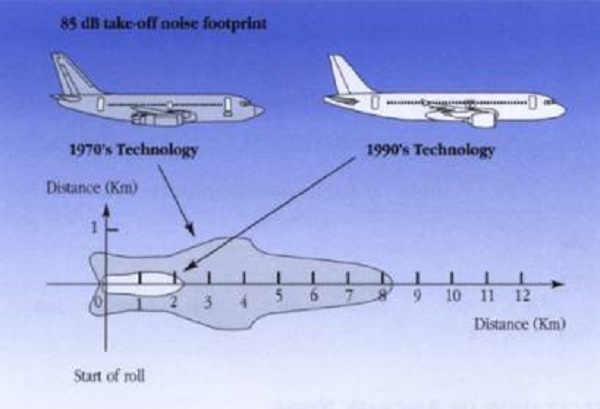