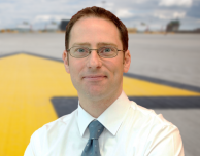 At the same time, preparations for further route expansion, particularly long-haul, are under way with the appointment of former Virgin Atlantic executive Stephen King as head of airline relations.

Norwood joins next month to lead a review of Gatwick’s masterplan and the airport’s response to the government’s draft national policy statement and aviation strategy review. 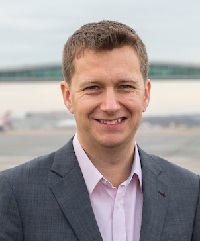 He was previously chief planning officer for EDF Energy, where he worked on the Hinkley Point C project, and led consultation on another new nuclear power station, Sizewell C, in Suffolk.

Before EDF, he was at BAA for more than 10 years. At Gatwick, he succeeds Alastair McDermid, who led the second runway campaign and who will continue to work for the airport as an adviser.

King, who holds a first class degree in Operations Research and Management from Lancaster University, will be responsible for "developing Gatwick’s existing airline relationships to their full potential” and growing the airport’s carrier base, which currently covers 200 destinations in 80 countries.

He was at Virgin Atlantic for more than 10 years and previously at shipping and freight provider American President Lines (APL).