Aviation guru Michael “Kell” Ryan, younger brother of the late Ryanair founder Tony Ryan, died just after Christmas at his home near Cambridge after being taken ill in Barbados. He was 76. 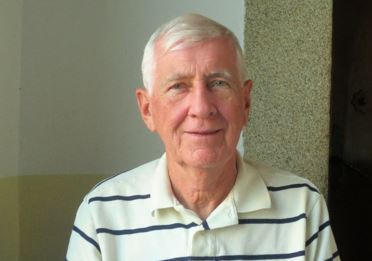 Originally from Tipperary, he joined Ryanair in 1986 shortly before its successful relaunch as a budget carrier. He previously worked for many years for Aer Lingus, where he was manager at Heathrow.

Kell, who in his later years spoke to business audiences on the lessons learned from working with Ryanair, would tell audiences that his brother asked Michael O’Leary to see what could be done with the airline, which was then losing money.

Kell said O’Leary’s advice was to “close the effing thing down”, but he said his brother did not like being defeated or to take ‘no’ for an answer. It was then that Tony Ryan had the idea of copying the no-frills airline model established in the US.

Kell held several operations and senior-management roles, including sales and marketing, at Ryanair, until he retired from the airline in 2004. Since then he had worked in consultancy and public speaking and was also on the board of visitors of Embry-Riddle Aeronautical University in Daytona Beach, Florida. A wit and charmer he quietly did a wealth of good things, was a great charity fund raiser and did a tremendous amount for Action Medical Research.

He leaves a wife of 47 years Glenis, and two daughters Aislinn and Sinead. 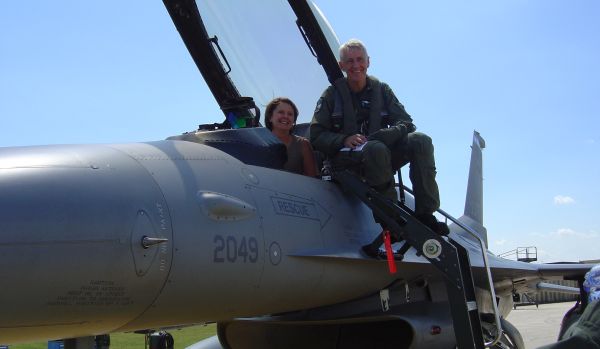