The government last week reinforced its pledge to work closely with the aviation industry to “ensure it continues to be a major success story for the UK economy” in the aftermath of Brexit.

A joint statement later from Davis and Airlines UK chief executive Tim Alderslade said: “We will work closely together to ensure that this international industry continues to be a major success story for the UK economy – contributing around £20bn in 2014 alone – and better understand what risks and opportunities exist.”

The statement added all parties also shared a determination to give as much early certainty to the sector as possible, given the long lead-in times associated with developing new routes, and to supporting the sector as much as possible in the interim. 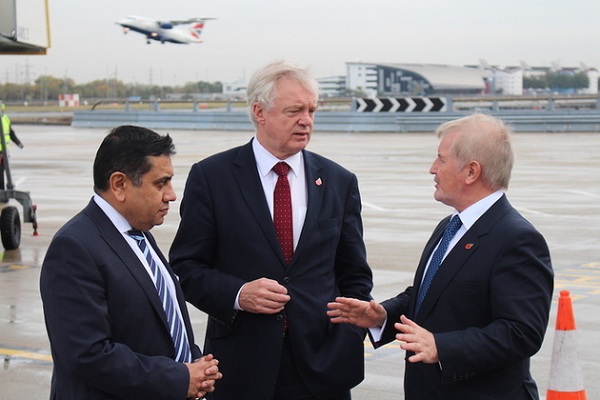