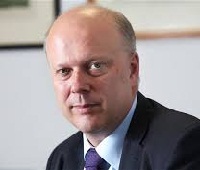 The conference will be moderated by ITN newscaster and television presenter Natasha Kaplinsky, while Simon Calder, broadcaster and senior travel editor for The Independent, will host the AOA dinner and awards ceremony. (See also COMMENT in this issue.)