Calls to the government for improved rail access to Luton Airport intensified last week after an 18.7% increase in passenger numbers to 1.3m was recorded in October compared to the same period last year.

The call has received strong support from the business and political community, with endorsement from the Confederation of British Industry (CBI), Federation of Small Businesses (FSB) and easyJet, as well as Transport Select Committee chair Louise Ellman and shadow transport secretary Andy McDonald.

The airport says independent economic analysis shows increasing the number of hourly fast trains to LAP from one to four, just through timetable change, could almost double the number of passengers travelling by train.  Rail revenue could be increased by up to £110m at no cost to the rail operator or Department for Transport.

A light rail link from Luton Parkway to the terminal is being planned. (See BTN 18 April) 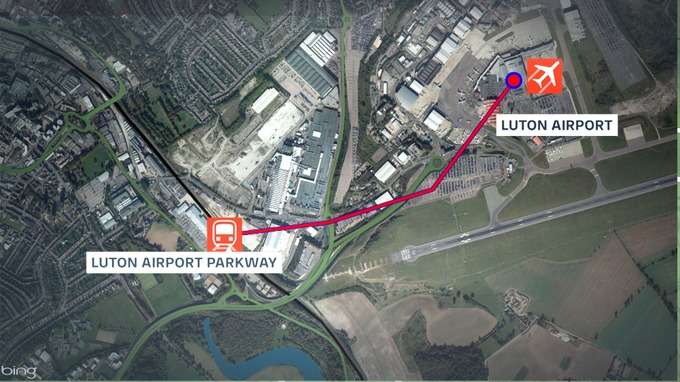