The 2016 Business Traveller Awards, which recognise the finest carriers worldwide, awarded Singapore Airlines the top title of Best Airline last week at a ceremony attended by more than 300 industry figures. 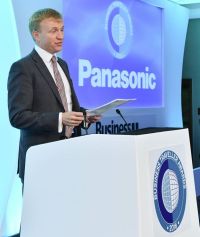 For the 29th year in a row, Singapore’s Changi airport won the Best Airport in the World award, while Amsterdam Schiphol took the Europe prize, and Heathrow was named Best Airport for Tax-Free Shopping. 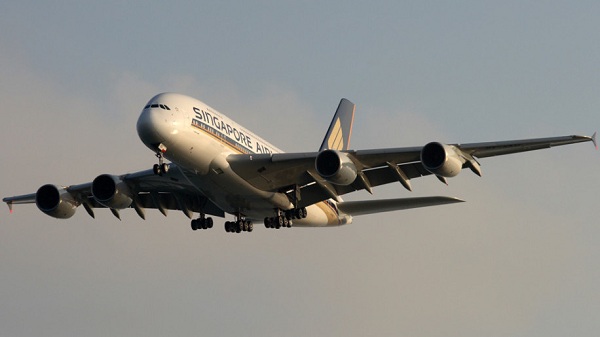