Reports suggest that the world fleet of Antonov 225 freight aircraft could double by 2019. In 1988, Antonov completed the first and only six-engined 225 essentially to carry Buran, the Soviet space shuttle.

The collapse of the Soviet Union led to the cancellation of the space shuttle programme. This first An-225 was mothballed for eight years before being commercially certificated and put into air cargo service. A second aircraft is incomplete at Antonov’s Kiev factory.

A new agreement between Airspace Corporation of China and Antonov would secure funding to resume assembly and for subsequent ‘planes to be built in China.

The A380 is not produced in freighter form. 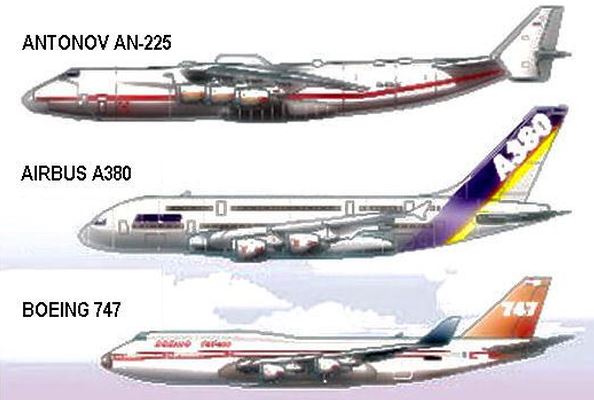