Former transport minister and now chancellor of the exchequer Philip Hammond was at London City Airport last Wednesday (27 July) to announce formally the go-ahead for a new £344m expansion programme there. 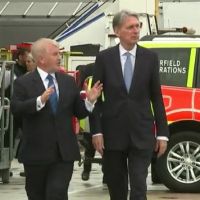 His words could also be attached to an approval for a new runway in the south-east:  “London City Airport’s ambitious growth plans will boost international connections, strengthening the City of London’s links to destinations across the world, and send a clear signal that Britain is open for business," he said.

"Making it easier to visit and do business in the City of London will help drive forward our economy and further strengthen the city’s status as the world’s leading financial centre.”

The BBC was quick to highlight protests in the name of news value. These were put in place some time back following a detailed public enquiry. The development opens up London City for aircraft such as the Bombardier CSeries with its increased range and passenger capacity.

Next up for London City is to persuade Crossrail to provide a station for the Elizabeth Line at the old Silvertown site less than 150 yards from the airport entrance. Why this was not in the train plans remains a mystery, leaving passengers from central London faced with a road journey from Custom House/ExCeL, the nearest station. 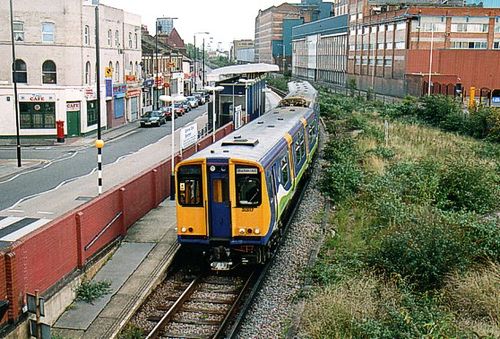