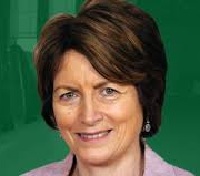 Urging the government to stop “dithering”, the Commons Transport Select Committee said a timetable must be set.

Committee chairman and Labour MP Louise Ellman said the UK’s position as a world aviation leader was being jeopardised by continued government “procrastination” as airports around the world forged ahead with their own new developments.

She said: "The months ticking by constitute time wasted for the UK's economic prosperity. UK Plc needs to know a decision will be taken. Doing nothing means the UK continues to lose out. The government must make up its mind.”

MPs are frustrated at continuing delays after the Airports Commission last July recommended a third runway for Heathrow as the best option for airport expansion in the south-east.

The Department for Transport confirmed in December that this and other shortlisted options – a new runway at Gatwick or extending an existing one at Heathrow – were "viable".

Ministers however said more work was needed on noise, pollution and compensation.

Another critic is Willie Walsh, chief executive of BA parent company International Airlines Group. He said in December he would focus expansion away from Heathrow if the government continued to “dither”.

Business Travel News supports plans to change the current private jet use of RAF Northolt into a scheduled regional services to offer Heathrow slot flexibilty over the next ten years. 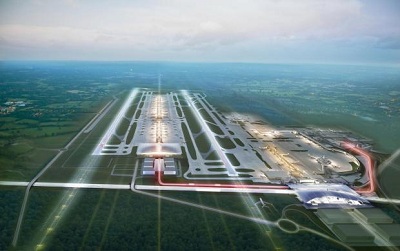 The Govt further delayed their decision to accommodate Zak Goldsmith threatening to throw his toys out of his pram, and all for nothing. O for a leader who has the strength to decide, what will inevitably lose him votes.

A more relevant URL is the report itself - see http://www.publications.parliament.uk/pa/cm201516/cmselect/cmtrans/784/78402.htm