Passengers on American Airlines’ Flight 90 from Chicago to Heathrow on Friday were treated to a surprise send-off with gifts and a commemorative photo album as the carrier launched celebrations to mark its 90th birthday.

Airline staff joined in with festivities at airports around the world, with the main events broadcast on social media using #HBDAmerican.

American’s history began on 15 April 1926, when aviator Charles Lindbergh, chief pilot of Robertson Aircraft Corporation, loaded a bag of mail in his DH-4 biplane and took off from Chicago for to St. Louis.

Nine decades later, Robertson is counted as one of the many airlines that would eventually make up what is now the world’s largest carrier.

American’s history as a pioneer has continued since Lindbergh’s first flight. It was the first airline to introduce non-stop transcontinental travel in 1953 and the first to hire an African-American commercial pilot, Dave Harris, in 1964.

The company also claims to have invented loyalty programmes by introducing AAdvantage in 1981.

Chairman and CEO Doug Parker said: “American is strong and innovating every day in large and small ways. It has been a terrific 90 years and our best days lie ahead."   www.aa.com 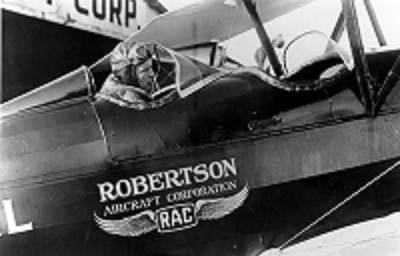