At the same time as it announced its busiest ever February with 2.7m passengers passing through the airport Gatwick has confirmed 20 new long haul routes for this year with Cathay to Hong Kong, Norwegian to Boston and the return of British Airways to New York the highlights. 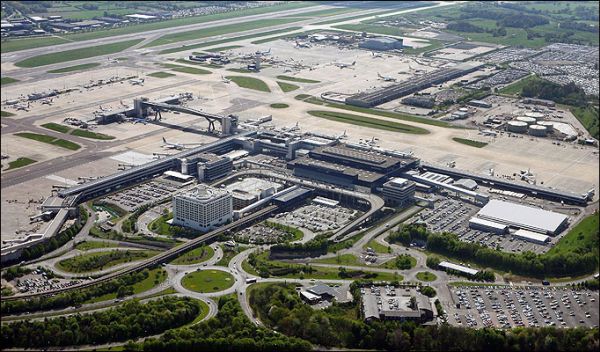