Publisher and editor Tony Merton Jones, has had a ‘sort of’ change of mind and issued the following statement:

“Within days of announcing my decision to suspend publication of ‘Propliner’ as a quarterly journal, I became aware of the enormous sentiment surrounding the magazine, and that there were a large number of disappointed readers.

“As the months passed by, I received approaches from people keen to see the ‘Propliner’ name kept alive, but none of the proposals particularly appealed to me.  And then a little acorn of an idea formed in my mind – if a quarterly magazine was no longer viable, then perhaps it might be possible to publish an annual.

Having remained in touch with many of the regular contributors, and having canvassed their opinions, I have decided to go ahead and publish a ‘Propliner Annual’ in April 2016.

This will be of a similar format to the quarterly magazine, but will be twice the size, containing 96 glorious pages of your favourite aircraft”.

No digital version again it seems.  Technology can go so far according to Mr Jones.   www.propliner.co.uk 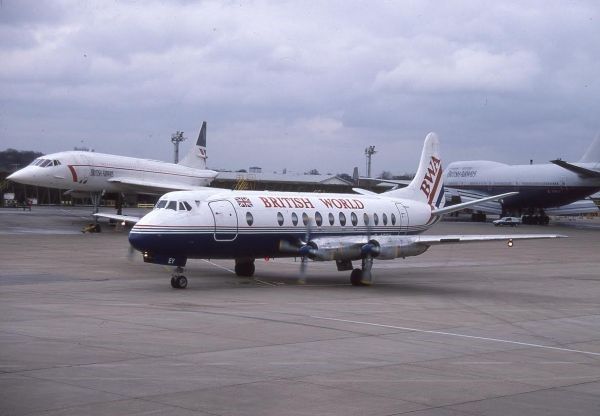